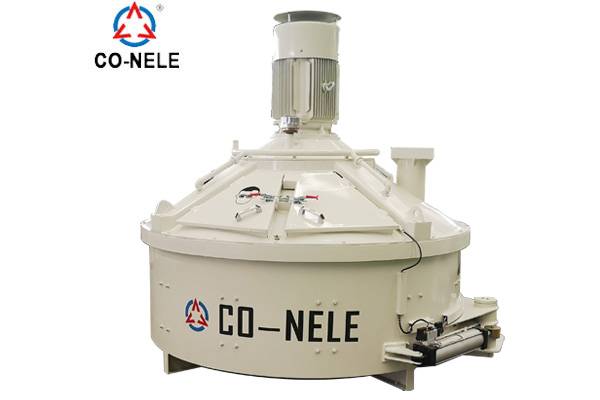 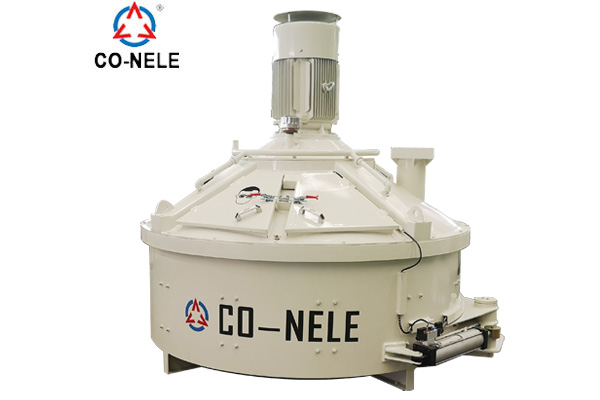 Compulsory mixing is realized by composite moves of extruding and overturning driven by rotating planets and blades. Mixing blades are designed in parallelogram structure(patented), which can be turned 180°for reuse to increase service life. Specialized discharge scraper has been designed according to discharge speed in order to increase productivity. 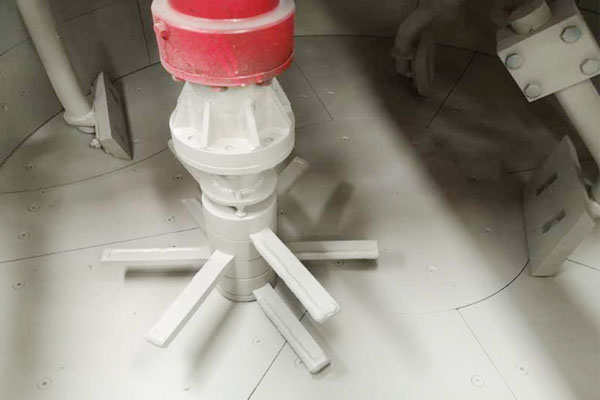 Planetary fly-cutter Concrete Mixer is  a extraordinary  form of planetary mixer.Mainly used for high speed mixed powder.The speed of the fast flying knife device reaches 200 rpm, and the mass of material is quickly dissipated. In the production of block bricks: MP series planetary mixer is used for mixing and mixing of bottom materials. MPS Planetary Concrete Mixer is used for fabric mixing. The advantage is to avoid fabric pilling and affect the quality of bricks. 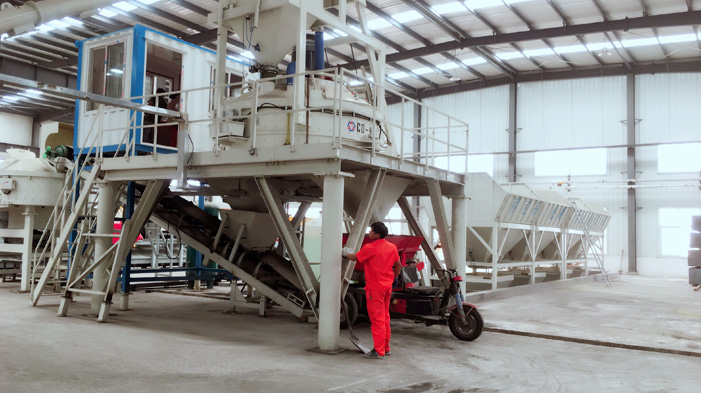 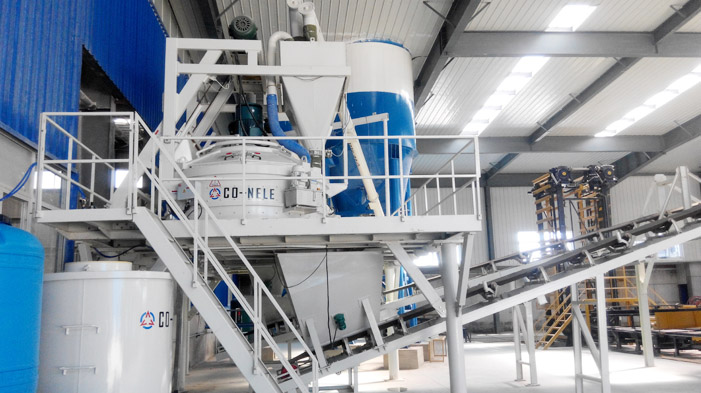 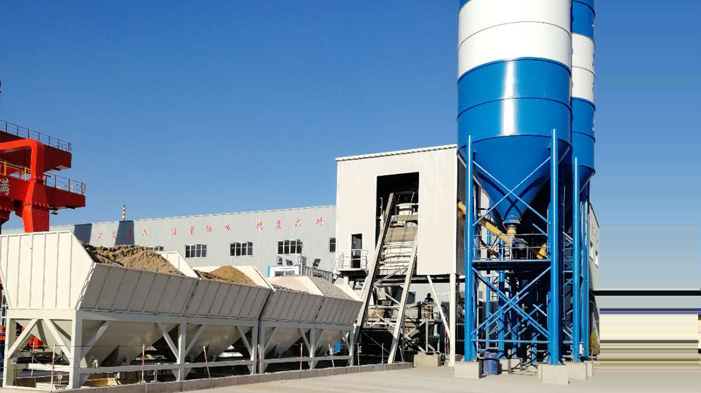